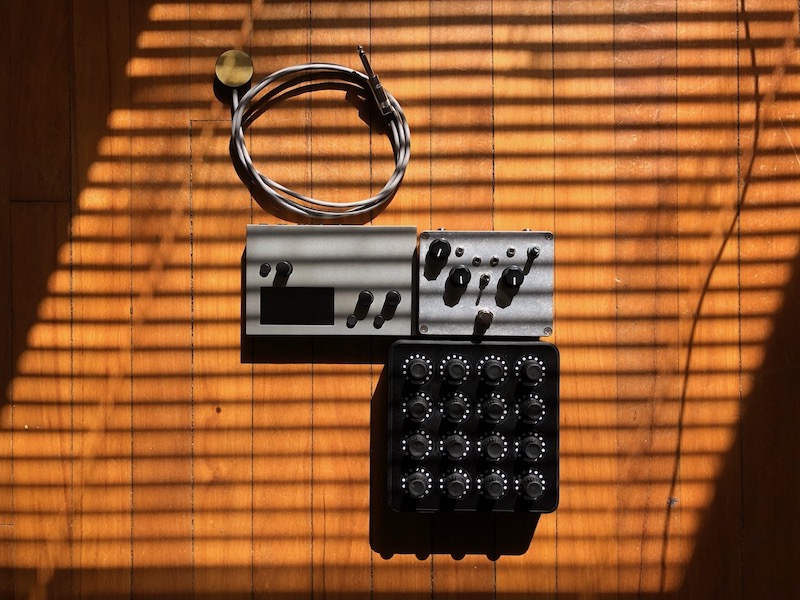 dnd is my port of Barry Joseph Cullen’s “Drone & Drama” DIY hardware instrument to the Monome Norns. Based on off of Barry’s simplified Teensy version, the Norns port features:

The source code is freely available on Github.

To run the script, select DND/CLASSIC from Norns. My early experiments/remixes, DND/HARMONIC (tonal version controllable with a Monome Grid) and DND/ALLDRAMA (“drum machine” with livecoding interface), are also included. 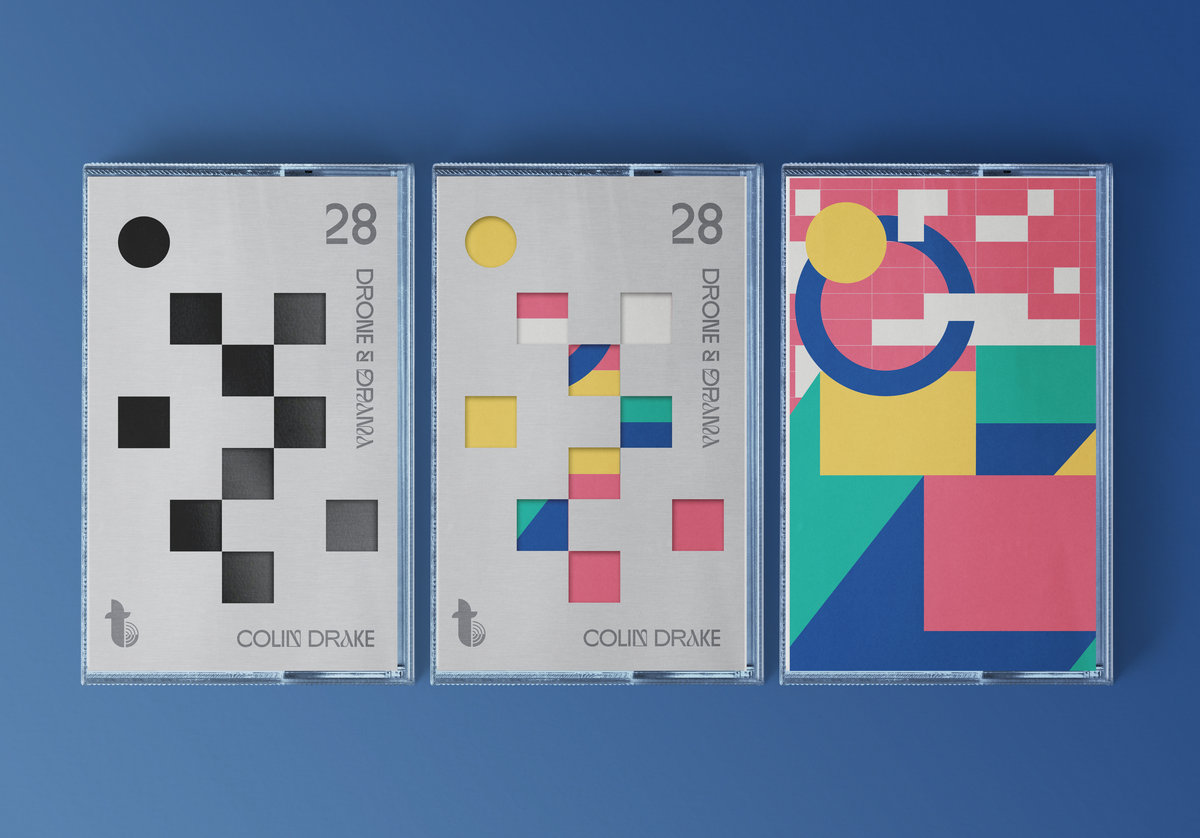 As a result of building and recording with the instrument, “Drone & Drama” was released in April 2022 through Toneburst in digital and cassette editions.

You can listen to and purchase this release on Bandcamp.

In November of 2021 I began researching DIY synths, mainly Ciat-Lonbarde designs. While doing so, I happened to come across Barry’s Drone & Drama via a web search. I immediately found the design, aesthetic, and recordings he’d made compelling so I decided to take a stab at implementing a simplified version for myself to play with.

After sharing the work and some recordings with Barry, we talked about open sourcing it and making a release as well. In the spirit of his original recordings, all of the tracks on this release are guided improvisations (“drone to drama”, “all drama” etc). The final set of tracks was chosen from a three week long daily (and then some!) recording practice after finishing the script. The prompts written by Barry describe not only the aspects and functions of the synth, but also describe the architecture of the pieces themselves.

Everything in these recordings is centered on dnd.

Additionally, I used a feedbacking fuzz pedal (from Electro Lobotomy) and contact mic (by Crank Sturgeon) for additional texture and processing. Rather than use the mic traditionally, I accidentally discovered that squeezing it interrupted the fuzz in a delightful way (DC offsets perhaps), allowing me to play the noise in a more lyrical way. A MIDI Fighter Twister was used to expand the number of dnd parameters available for tweaking at once (which has now become a fundamental part of the software instrument for me). Finally, the Shbobo Shnth and Ekdahl Moisturizer make appearances in the two bonus tracks.